A Crown in Cowes 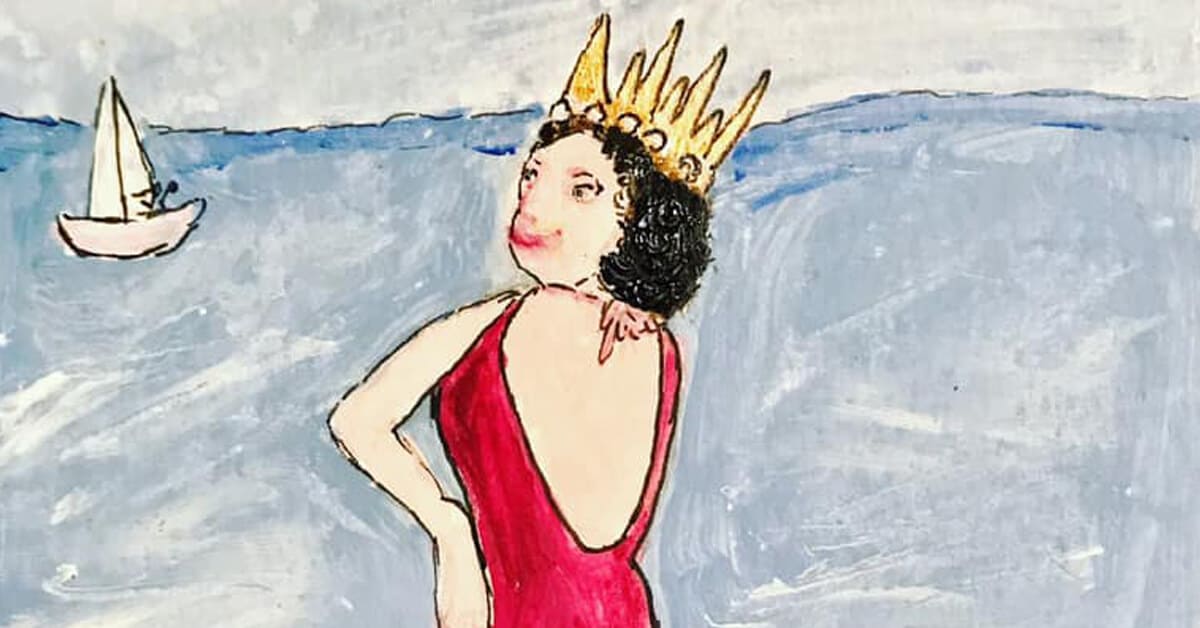 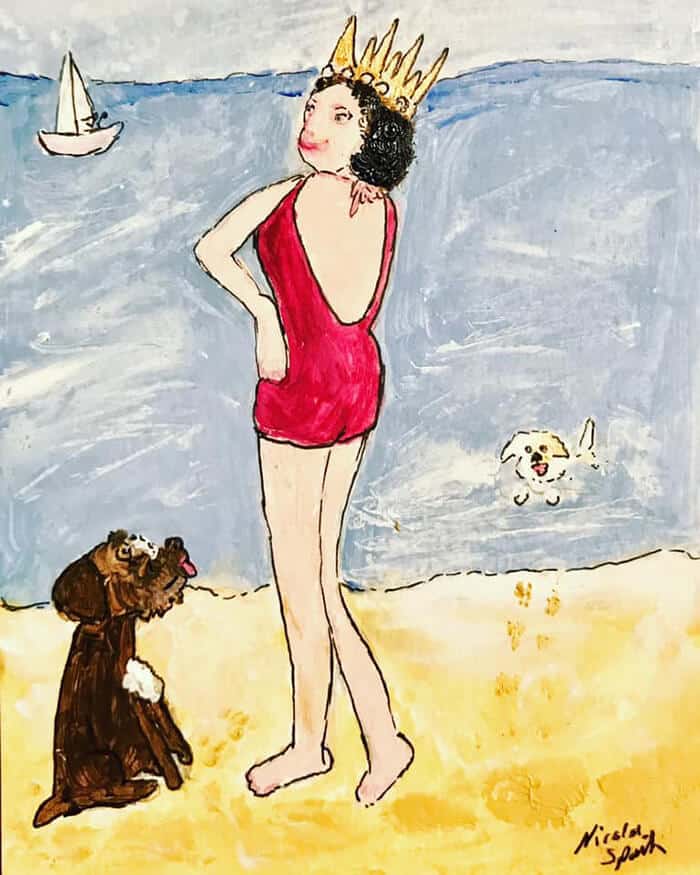 Well Dad woke me and Twig up this morning very early, and his tummy sounded like there was a monster grumbling in it!  When he came downstairs he looked very green about the gills!

Nevertheless he rallied himself and took us and Mum to the beach for a lovely run – Mum said it would blow the cobwebs off. We had a couple of hours on the beach, then back in the van we went.

Soon we were in Cowes again – oh no I thought not that pesky chain FAIRY again! But no, instead we came to the beautiful gateway of Osborne House. First stop was the beach pavilion cafe for cake and coffee!

As we approached, we were swamped by big black flying bugs, 1000’s of them! Mum overheard the house staff saying they only came once a year for 3-5 days, so we timed that well! Crikey! Mum spotted a couple of people whose tshirts used to be bright yellow but were now a moving black swarm of bugs resulting in a lot of flapping and squealing.

We went up to the house and gardens, and Mum did a lot of oohing and ahhing. She kept saying it was like an Italian villa with all its beautiful terraces. Then off she popped to get an oriental ginger ice cream – as if she needed an excuse!

We sat with Dad on a bench in the shade while Mum had a look inside. She had a chat with a guide and found out on the grand tour that Prince Albert had designed the house after a visit to Italy ?? which she smugly relayed to Dad when she came out.

We had one last stop on our way home to a garlic farm, we weren’t allowed any – its definitely not for dogs, we would end up with a squiffy tummy like Dad! Mum of course ate plenty of samples! There was also a beautiful wild flower meadow there and some ponies in a field. Mum spent absolutely ages kissing their noses and shooing flies off them until Dad started getting impatient. 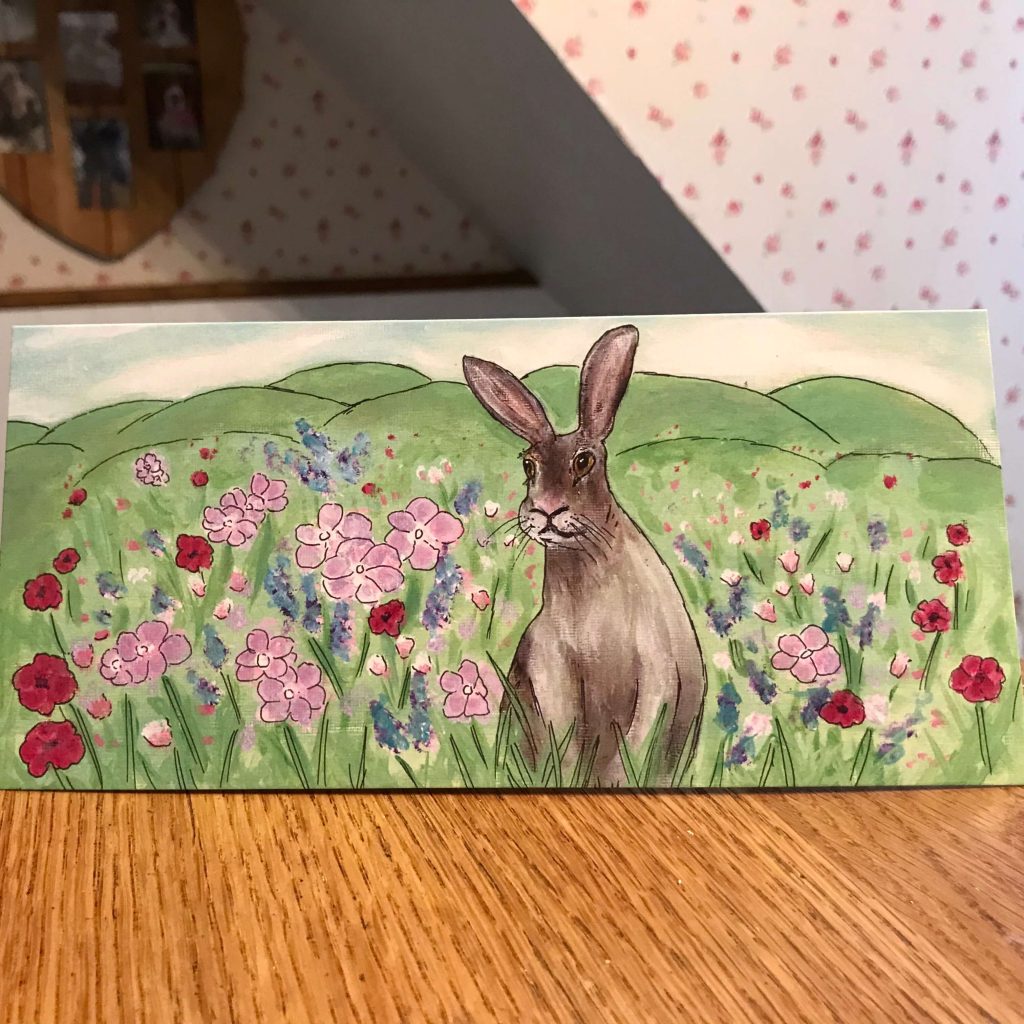 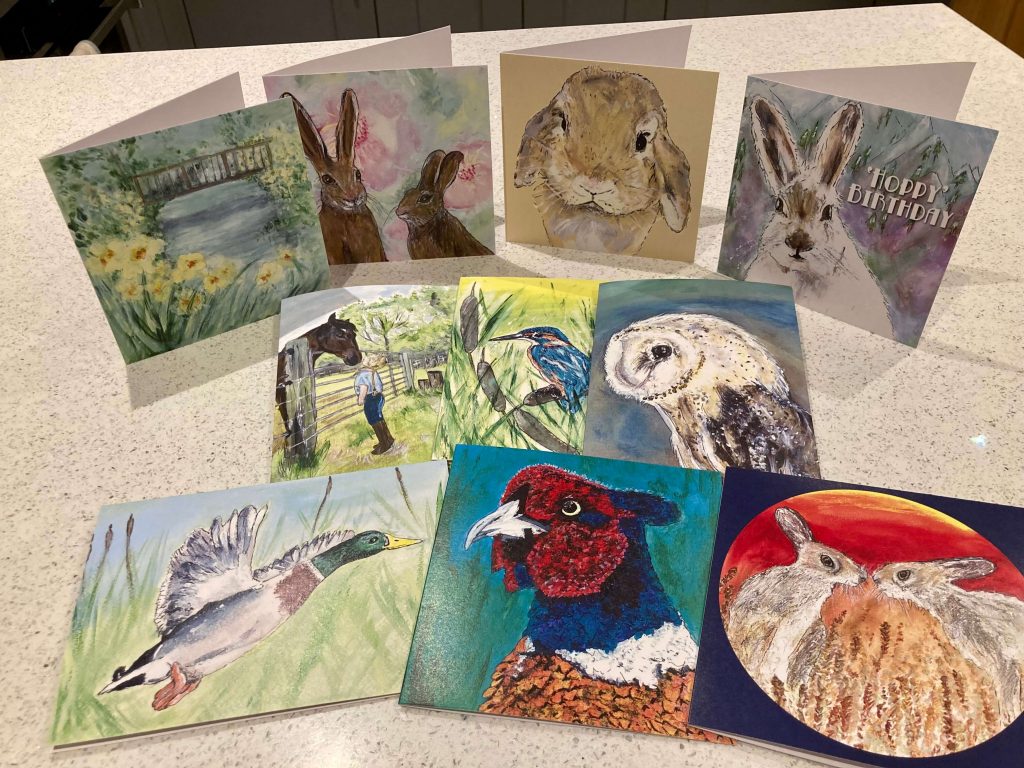 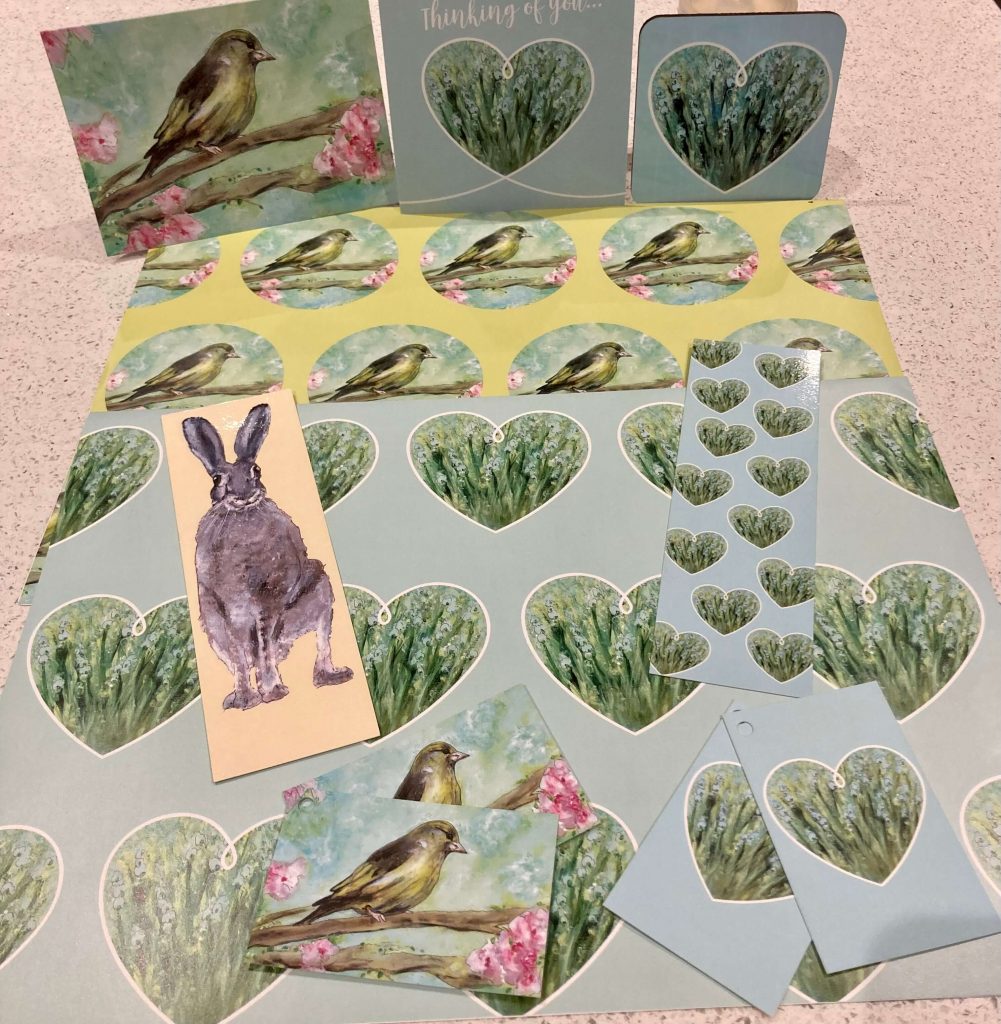