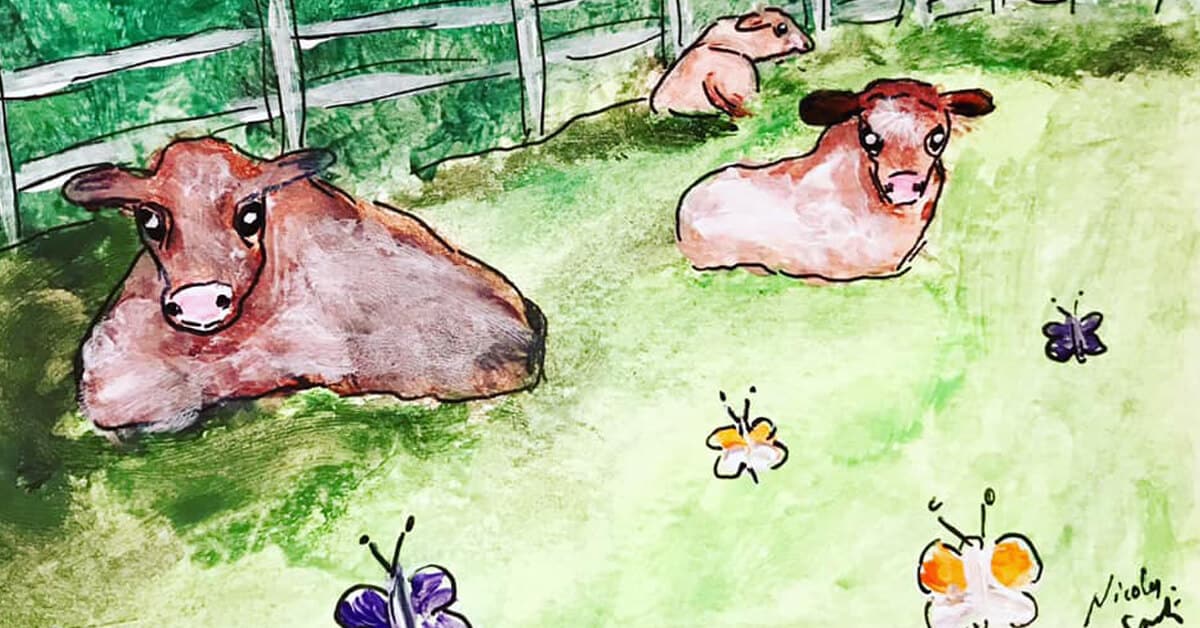 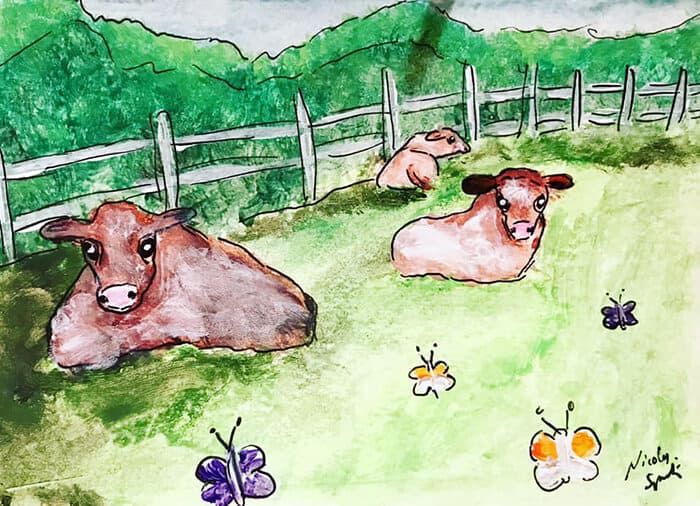 Day Three of our walk.

Out of Yarmouth we walked, it was pouring with rain again, apparently today we were walking to Cowes. Very soon we were passing through a field full of them – and I though that was quick! Mum looked at me and shook her head, silly Lottie not those sort of cows!

We went through lots of little areas called creeks, across lots of salt marshes with little wooden walkways through them which Mum was twinkle toeing her way over as they were very slippery in the rain.

The meadows we walked through were full of butterflies, I’ve never seen so many. It was very humid even though it was raining, and Mum said we would have to be checked over when we got back for Terry’s as we were going through lots of damp long grass, apparently there were major issues on last years holiday with these little fellas.

Eventually we walked into Cowes (ha I get it now!) we started looking for a dog friendly cafe to sit inside out of the rain, we bumped into a smashing Irish Terrier called Fizzle. The man said she belonged to his girlfriend, and we gave him some of our special fragrant green bags as Fizzle had a bit of a wobbly tummy and her dad had run out of his!

We found a super cafe called Jolliffes in an old 3 storey shop with a beautiful art nouveau facade that we were allowed in. It used to be a shoe shop in the art nouveau period and still had all its lovely glass features.

A lovely waitress gave us lots of fuss and biscuits, so Twig kept trying to entice her over. The waiter said we were cute too and kept finger wiggle waving at us ?

After this I had to get back on the bus. 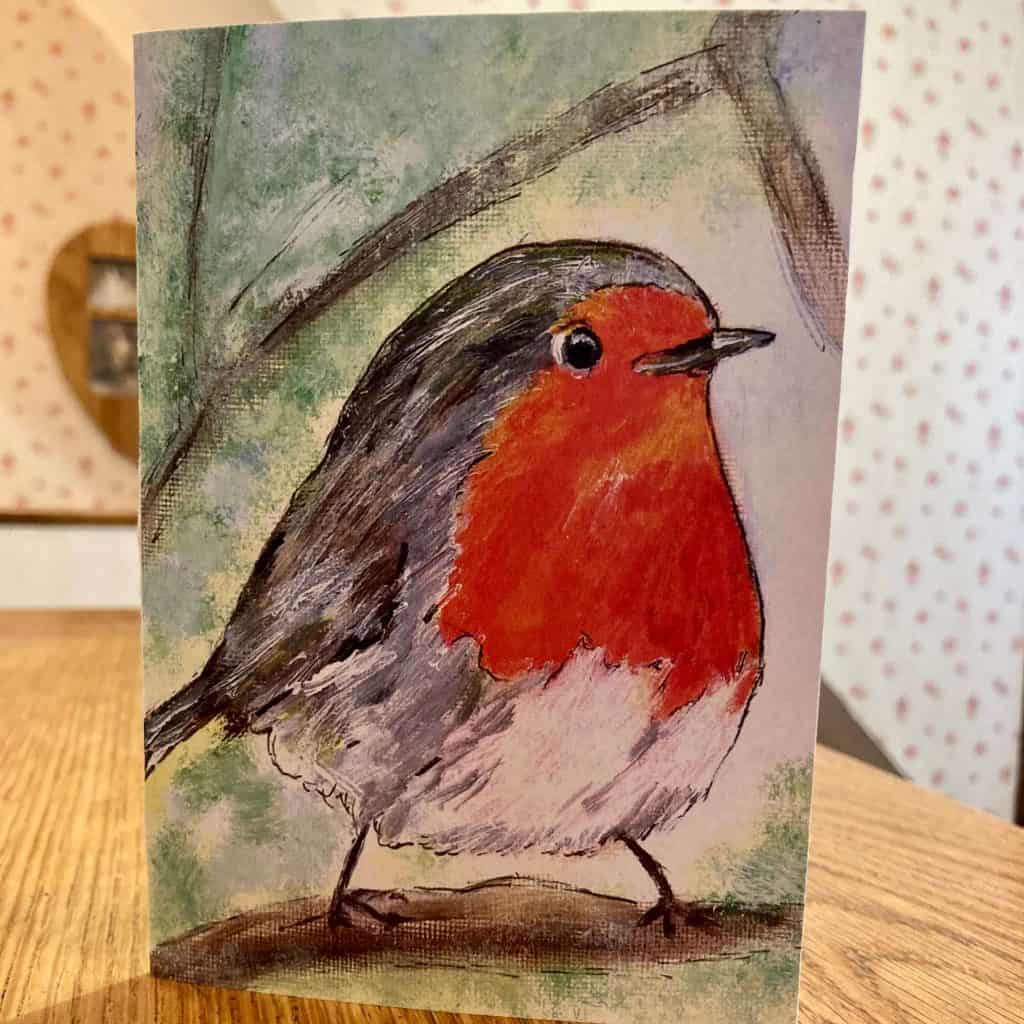 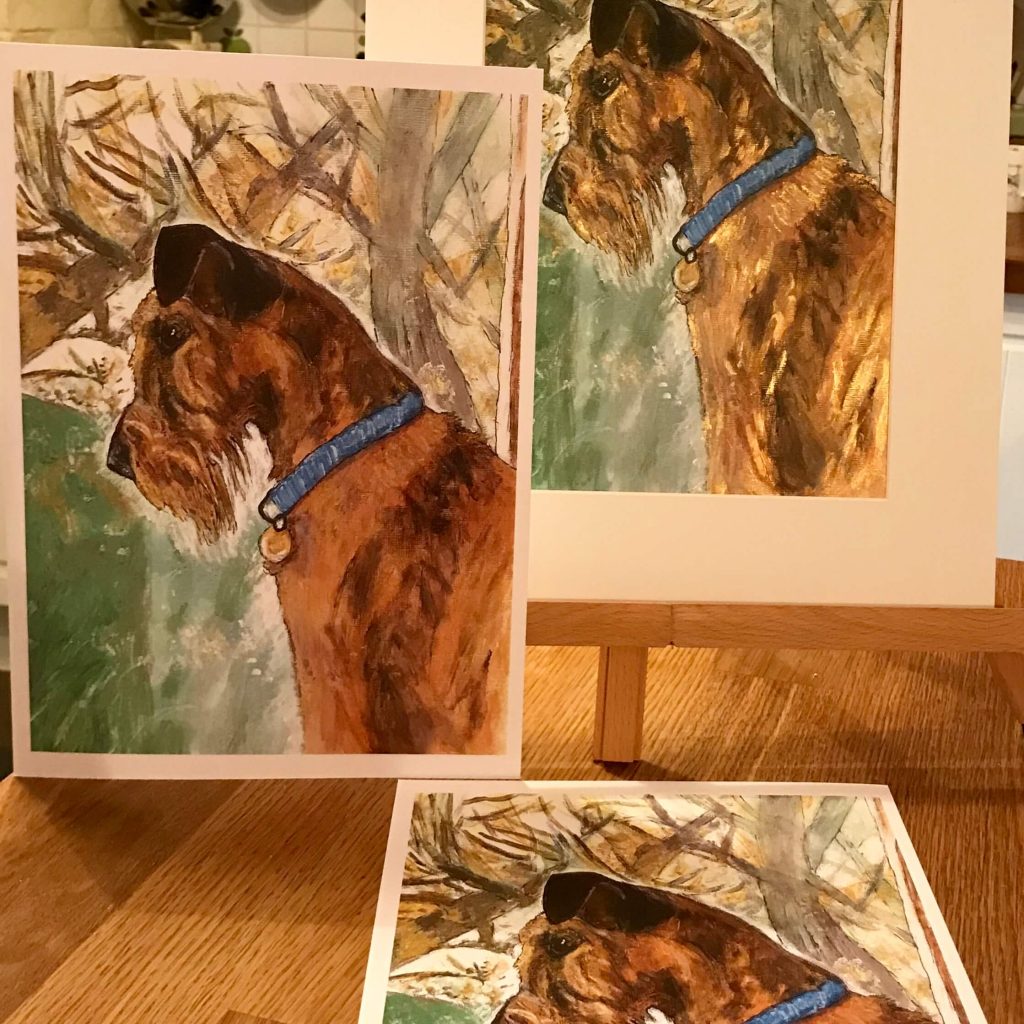 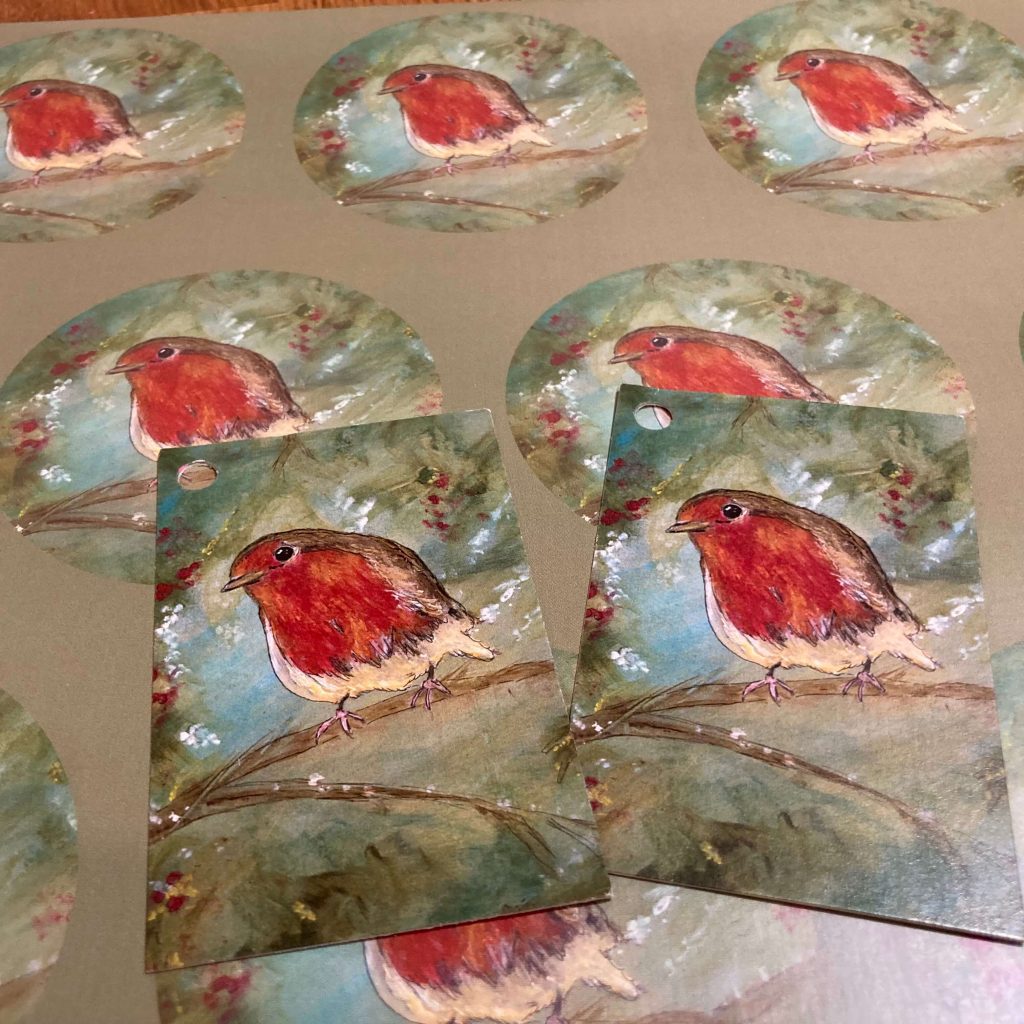