Crab Sandwiches and My Dad 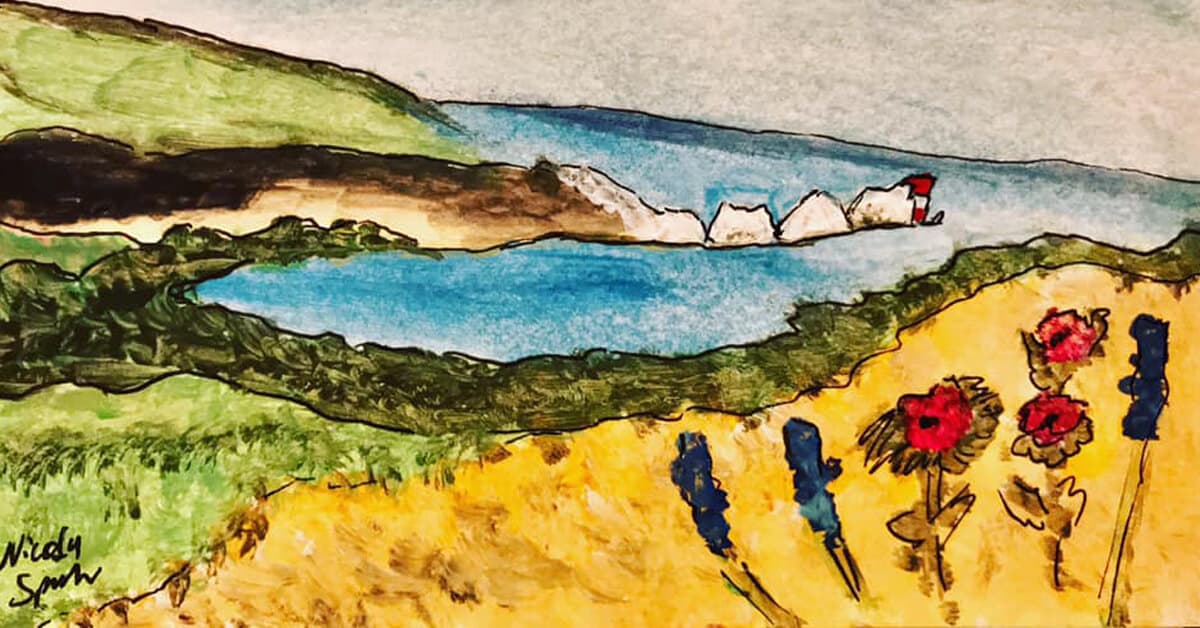 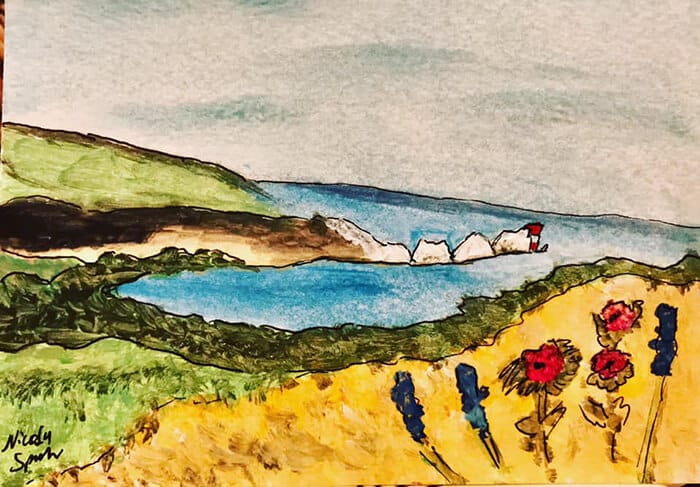 Day Two of our walk.

Dad drove us back to Brighstone, mainly because he’d spotted a free car park there yesterday. Out of village we walked back to the coast path at least it was dry today but very windy! Dad’s cap flew off his head and Mum leaped into action running across the field to fetch it, mainly because we wouldn’t have heard the last of it if not – it’s Dad’s favourite Leeds United cap!

We could see Freshwater Bay in the distance, and when we got there it was definitely time for cake and coffee. We went to a lovely dog friendly tearoom on the side of a museum, and while Mum was paying for them she could see there was a doorway into the museum entrance. Of course she had to pop in and ooh and ahh over the William Morris wallpaper on the wall. The curator said it was an exact replica of what used to be on the wall during the arts and craft movement, Mum obviously took photos!

We set off again up onto Tennyson downs to a monument (a Celtic cross in memory of Tennyson) he was a poet in Queen Victoria’s time. We carried on along the path to the Needles which is a series of white chalk rocks at the end of a peninsula with a little lighthouse at the end. A bit further on we passed the pretty Alum Bay with its coloured sands, and there was another theme park which we bypassed very swiftly. We walked onto Victoria Country Park where we were pleased to be on the shade for a while, and then out we came and could see our destination of Yarmouth in the distance.

We a had a little bite to eat at a cafe, we got bits of Mum and Dad’s sandwiches, tuna from Mum, crab from Dad. I messed about with my crab one, as Dad forgot I don’t really like crab – I spat last years out remember! Anyway I ate it and 5 minutes back into the walked I regurgitated it and gave it back to Dad!

Soon we arrived in Yarmouth in time for the bus. 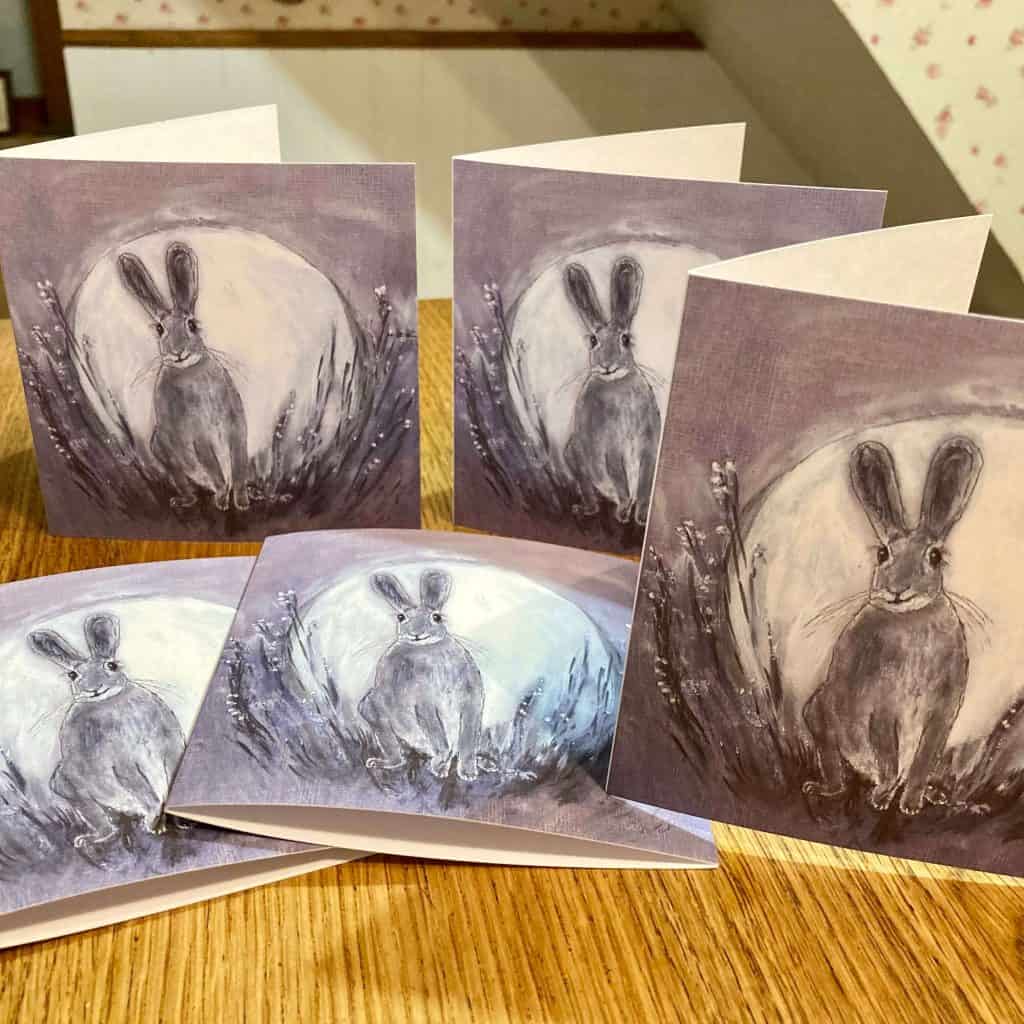 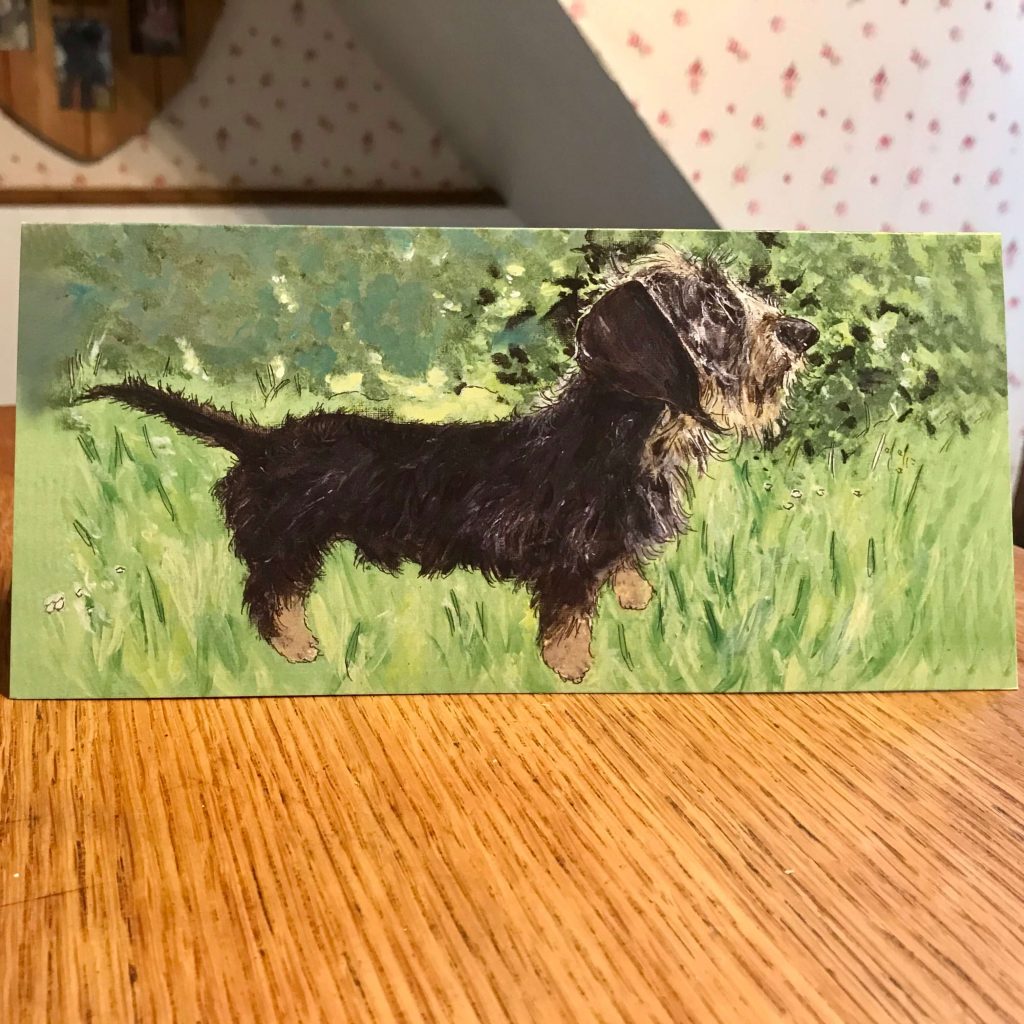 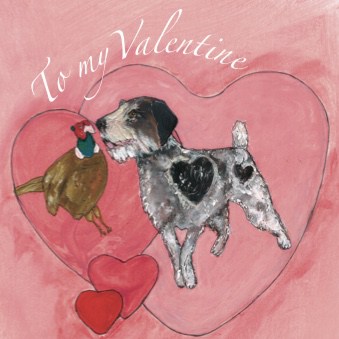